Saw that no one had made a saucydwellings subreddit and decided to go ahead and make one: http://www.reddit.com/r/saucydwellings

Sorry if this steps on any toes, but I miss this community. Seems like most former livejournal users have migrated to reddit and Tumblr, so I'm hoping some of you still enjoy posting your apartments! It's so much better for inspiration than Apartment Therapy or Dwell because y'all are real people who don't own million dollar condos in SF or Brooklyn.

Any mods here - feel free to PM me and I'll be happy to add you to the reddit mods if you want!

What a great community! I didn't know it existed until a friend told me I should post up my renovated office in here. Fun! So, here it is--
Before 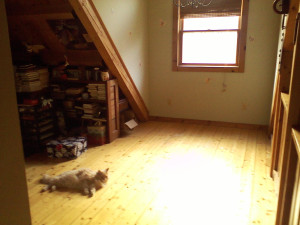 It doesn’t look like this community is all that active anymore, but I thought I’d post our new place. If you’re a real old timer you may remember my Chicago loft post when my journal was “theamazingjosh.” Thanks for looking!

A little basement room redo! Wish I had taken a photo before I laid the carpet down. 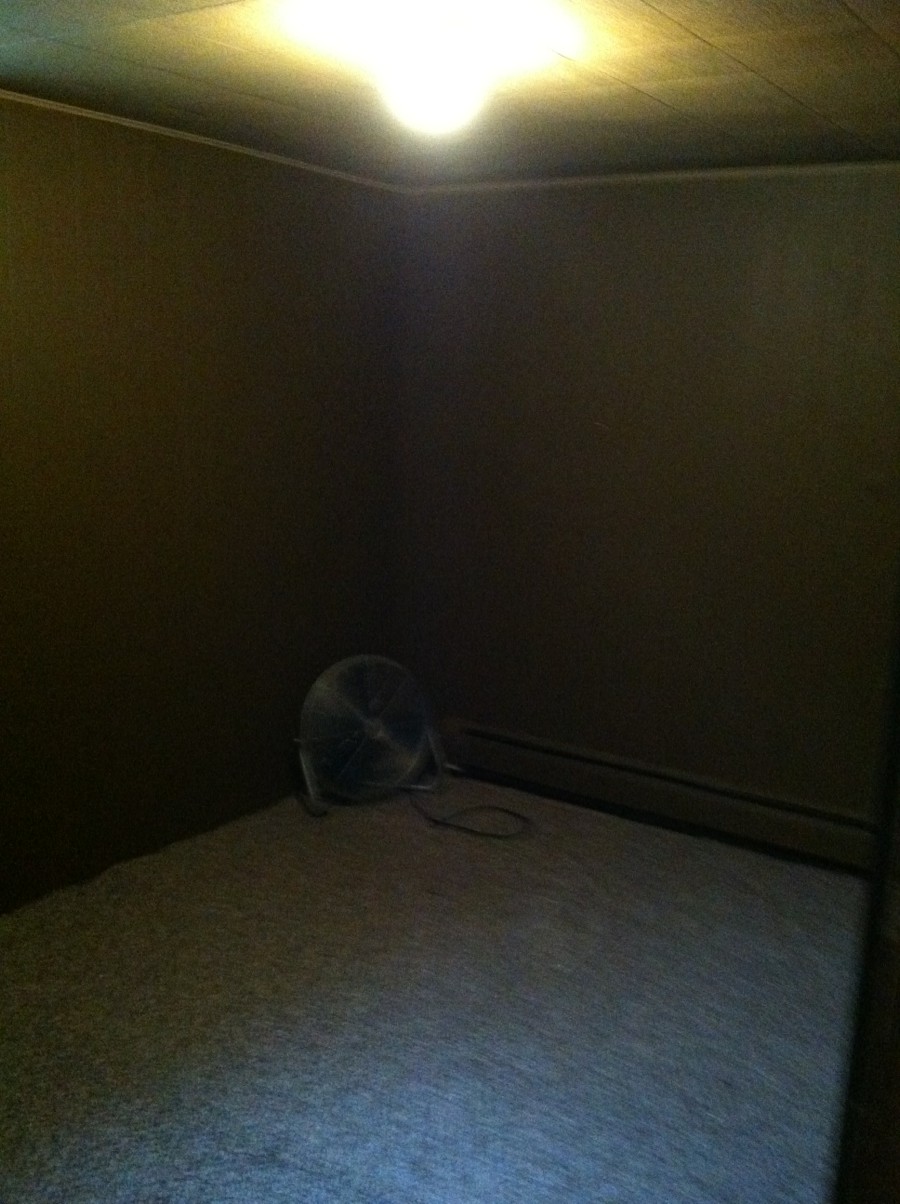 Ahoy, saucy comrades! I'm sure I'm not the only one who checks in on the community every so often, lamenting there are no more SUY posts and excited whenever someone posts something new. So I give you my master en suite:

Aw, it is sad to see this com so empty these days.

I've got a room to share, though! A little kitchen nook.

Here are some scans from a 1970s interior design book- House by Terrance Conran, posted as inspiration/cautionary tales depending on your tastes. Some of the stuff in it is really really 70s looking, and some is very clean and timeless-looking. The pictures I've scanned are a mix of the two categories. I just scanned the pictures that appealed to me, as it's a massive book. Some of them are a little grainy due to the printing technique.I scanned another 70s interior book I have here. 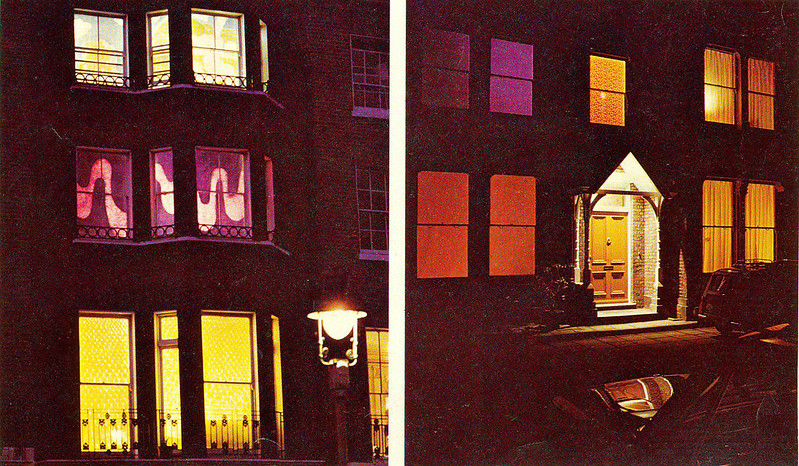 Hey! So, I'm not sure if anyone is interested in all of this but we moved into a 4 bedroom house a few weeks back and it was a shit hole. Sorry to be blunt but it just WAS. Holy moly! My uncle rented it out to 5 different people who NEVER paid the rent so he had to evict them. He didn't think it was THAT bad and told me he'd hire people to clean it. Well the people he hired were scum...like begging him to help them out because they were broke yadda yadda. And he just can't say no...and he can't, he's literally too nice.

Anyway...we moved in and I cried. But then I got into whip this place into shape mode and started hacking away. We didn't have to pay a security deposit so I decided I would purchase new carpet for a few of the rooms. There was a vanity that was tore up, so I found some wallpaper and make-shifted a whole new desk. I needed to use the one coat closet for a catbox, since we're sharing a house with my best friend and her two kids so we made a coat rack and got some shelves for SEVEN dollars. Home Depot had them all and they're discontinued so they were 7 bucks. Yep!

So then I did some little things after that and I wish I had a before picture but I don't. The before was just a blank wall.

Then I did this last night, was a little frustrating but overall it worked out. If I was not a renter I would have torn this entire thing out. Since I am...I'm covering it in wallpaper. hahahahaha. <--evil laugh.

Will probably be back here soon with suggestions for some of the other plain rooms in the house and definitely open to any suggestions from ya'll as well! :)

I knew something was not quite working with this side of my livingroom.... I had a treasured painting of my Grandmother but it seemed a bit small for the space and the subject was not vibing with the rest of the space. Then I happened on this amazing educational chart at the Rosebowl Fleamarket this past weekend and I new it was a perfect fit.
( Collapse )

I miss the activity with all the Halloween decor post yours too pretty please? 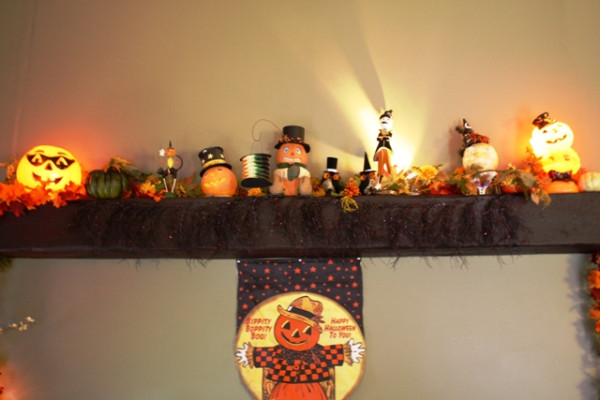